A downloadable game for Windows, macOS, and Linux

Game made in around a week for the 2 minute horror Jam.

Powered by the HPSX Render Pipeline.

You have 2 minutes before you reach the bottom.

Can you figure out what happened and save yourself in time?

In real life, I appreciate falling down with a chute strapped to my back. In this game, however, I had no chute to fall back on and everything to loose if I made a mistake. It took several trials and errors to get the job done, but n the end it all made sense.

Although the recording is only 4 minutes and a bit, in reality, it took my much longer to connect all the dots :o]

So, kudos to you, good sir [and all others involved] for raking my brains over hot coals!

I ended up here after finding TV Night (looking for familiar tropes). Well I absolutely loved this one, both the gameplay concept and the setting! Really awesome!

Thank you so much!! Hope you give a shot to my other games.

Great concept, the whispering and shadows at the bottom are haunting!

If I only could just lie down in a nice warm bed of my demons...

I honestly enjoyed it. It was simple and it took a couple of tries to get it right.

ill be honest gameplay is so awesome and interesting, i would say tho that figuring out what your supposed to do is a bit hard, maybe i should have played it more than once but there wasn't any time.

7:57 is when the game starts if your wondering
Reply
davidrodmad1 year ago

Yeah, it's designed to be played more than once, getting to the clues eventually ^^ thanks for playing!

Played the game because of the ominious title and didn't disappoint! Sory my video doesn't get all endings, though I tried playing after I made it but couldn't figure out where to get the wires.

Overall it was a really fun game with a really cool concept. The map which falls down and has a time limit till you reach the end is a really nice touch and done really well. It gives the player enough time to get things done andpiece together the story as well as take in the enviroment.

The way the game looked really suited the overall feel and game itself. It was gritty, dark and had an air of mystery to everything. It made the shadows down below seem pretty spooky and also made the game seem very unique.

The idea of having floating pages around is a great touch though I might suggest making those notes be different (I went to one of the notes that was floating and it seemed similar or the same as one in the large generator room in the attic area.)

But yeah, overall it was a great game with tonnes of incentive for replayability. You've done a great job on it and good luck for future projects!

Thank you for the in depth feedback! One of the pages might have the same text as another by mistake lol Some day I might fix it up.

Hint, the wires are in the last building :)

This game was dope. I couldn't find everything cause I didn't want to look it up but I still had fun.

Reply
The Neo GameFactory2 years ago

Reply
The Neo GameFactory2 years ago

love this concept, nicely done low poly graphics too. the collecting notes is cool, and how it's on a short enough loop that you can see different things each time before putting together all the parts. good job!

Atmosphere was nice, Sound design is very good, Loved the idea of collecting stuff until you fall down.

there should be a second game

Reply
Neco The Sergal2 years ago(+1)

A Cool concept, would be pretty sweet if it could be expanded upon

finally found the wires and made it back

Good job! I finished it. It's great way to handle the theme of the jam. 👍

You got so close!!!! Only 1 item missing

Amazing game dev :D i hope you enjoy my gameplay

Thank you! I encourage you to try again and survive >:)

Thank you :) , i didn't know that i can survive lol 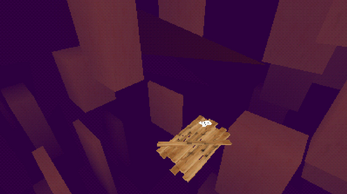 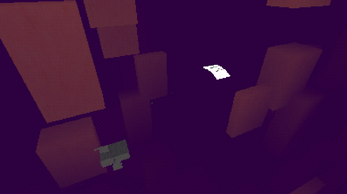 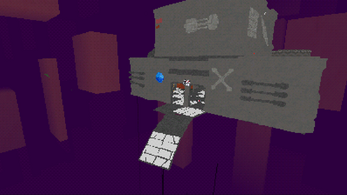 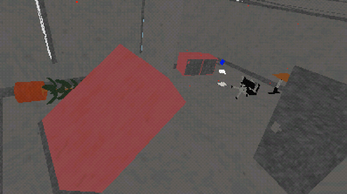 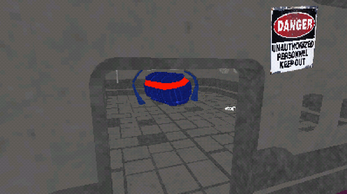 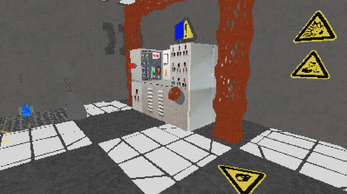